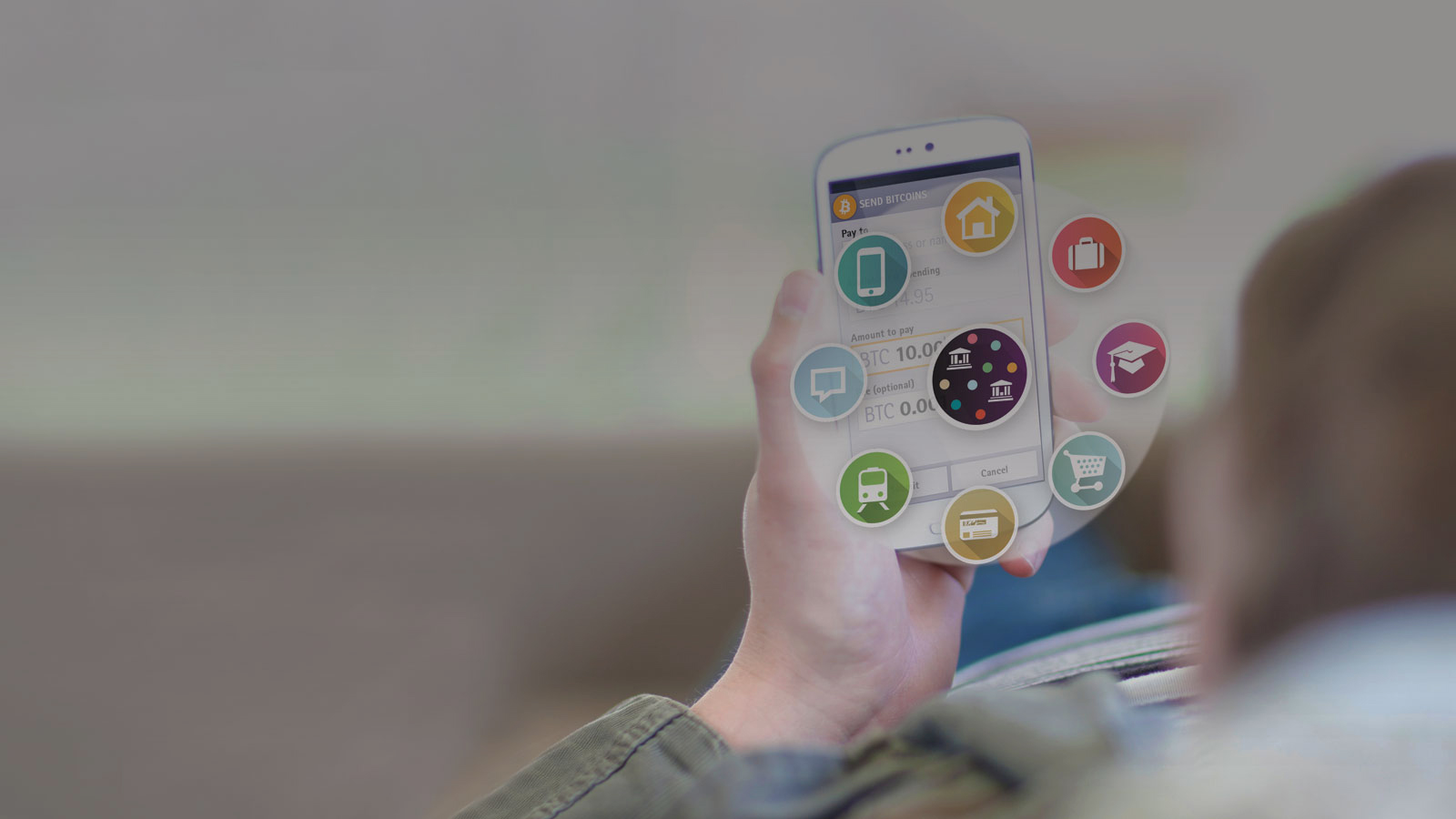 Bitcoin was designed as a peer-to-peer payment system for the internet. Its key breakthrough was to solve the double-spend problem, thus allowing a system to develop with no central authority, but still with immutable trust, security and integrity.

The banking industry was caught off-guard by Bitcoin. Many aspects of Bitcoin—including a finite supply of currency, permission-less innovation, open access/participation, borderless peer-to-peer transactions and no central control—run counter to many of the industry’s norms. Luckily, the industry found a way to respond – banks separate the distributed consensus ledger (DCL) technology from the Bitcoin currency to focus on the merits of the DCL technology, and ignore Bitcoin as a payment system.

However, can the industry be successful with this approach? Some have likened separating Bitcoin from the underlying DCL technology to separating the internet from its underlying packet-switching technology; clearly, an absurd approach.

So, in focusing on DCL technology in payments (rather that broader uses in other financial services markets) what benefits are possible and what should banks do—and are doing—to achieve them?

For payments, DCL technology may have benefits over other more established technologies in a number of areas. These include where it is not possible to have a central authority (for example, cross-border payments); where there are intermediaries who could be bypassed, such as in correspondent banking; where multiple parties access and update shared information, such as reference data; where counterparties transact with each other at risk, such as in international payments; and where new business models can be supported (for example, micropayments for microcommerce). Banks are interested in DCLs because they recognise such potential benefits, seeing the opportunity to make internal and interbank processes more efficient, saving substantial costs and improving the robustness of their services. Yet, they have shown very little interest so far in using DCLs to enable new business models; perhaps, that will come later.

Unfortunately, this interest in DCLs has generated a lot of hype with over-optimistic expectations, some wild claims on the benefits and a general belief that banks can widely exploit the amazing DCL technology. In this hype, DCLs have become known as “blockchains”, a somewhat inaccurate and lazy description, as it refers to a specific feature that is used by many, but not all DCLs. However, the word “blockchain” captures the imagination of something new, clever and exciting; and it fits neatly with the imperative to be innovative and at the forefront of technological change in the digital economy – its use is likely to persist.

This hype obviously carries risks that expectations won’t be met and that resources will be misallocated. For example, a clearing and settlement system built with DCL technology is still a clearing and settlement system. In payments, these are usually very efficient at scale with existing technology. As hype fades and reality catches up, a ”valley of despair” is probably imminent. It is therefore important that banks look beyond the hype and work with DCL technology now, as many are doing, to learn from it and build evidence and experience to inform strategies and investment decisions.

Inside the banking sector, DCLs for payments are likely to develop mainly as private networks in areas such as intra-bank payments, cross-border payments, trade finance, interbank settlement, payments reference data, AML and identity management. If central banks start issuing fiat currency on DCLs, we could see account-to-account (wallet-to-wallet) settlement which would turn the retail banking model on its head, but this could take many years to develop.

The best innovation though is likely to come from outside the banking sector.  DCLs are ideally suited to machine-to-machine payments and as the Internet of Things grows, so will demand for these types of payments (for example, cars automatically paying fuel pumps). Many new business models will appear, particularly through using DCLs to initiate and manage micropayments (micro in terms of payment amount and time intervals between payments).

To address this opportunity, banks are taking five actions:

Still, the industry may have to keep an eye on Bitcoin. Despite the huge investments in DCLs in the industry and in FinTechs, Bitcoin is still the only successful DCL that is achieving its purpose and operating at scale. It is not without controversy and is undergoing growing pains, but it is getting stronger by the day. Either Bitcoin will fail, and in doing so, provide valuable insights to those using DCL technology, or it will continue to grow. If it does continue to grow, then at some point banks will have to take notice of Bitcoin and work with it. Many believe this will never happen and dismiss Bitcoin completely. The truth is, no-one knows, but keep watching those Bitcoin transaction volume graphs!