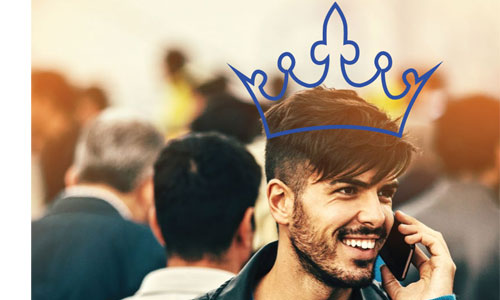 What will make consumers fall in love with peer-to-peer digital payments?

Forty-six percent of consumers have already used peer-to-peer (P2P) payments, according to our recent 2015 North America Consumer Payments Survey. As adoption and usage trends evolve in the coming years, what forces will influence more widespread consumer preference for P2P payments?

None of us has a crystal ball into the future of P2P payments. However, we can assume that technology advances will play a significant role considering the rapid-fire pace of digital innovation. In such a disrupted competitive landscape, there’s also the potential that the next breakthrough may come from a provider that is not on the radar—yet.

In such a dynamic environment, it’s hard to know where to place your future bets. However, based on trends in play today—and on P2P success stories in other markets—I expect three significant forces to have a strong influence on P2P payments adoption:

Across the board, 18 to 34 year old “digital natives” have an affinity for non-traditional payments instruments. This holds true of P2P mobile applications too. According to our survey, Millennials are 4 percentage points more likely to make P2P payments than other demographic groups combined. Considering Millennials’ economic power and prime position as movers of today’s always-on culture, they have the “gravitas” to be trendsetters here.

2. Social media is a viral engine for P2P payments

Social media and P2P payments have something fundamental in common—person-to-person sharing. Case in point: PayPal Inc.’s Venmo merges social media conversation and payments transactions. Consumers are intrigued. Consider that Venmo processed $1.6 billion in payments in Q2 2015, and it only launched in 2013.

Venmo users can post social style messages alongside their transactions. This has an appeal for Millennials who constantly document both the mundane and the milestones on social channels. Many love the social aspect of money, and they compete to write the wittiest descriptions of their transactions. Because it happens among “friends,” the viral quality of the intersection of social media and P2P payments can build awareness and reduce the perception of risk.

3. Easy and seamless are non-negotiable in P2P payments

Our payments survey reveals that consumers are hungry for simple, personal and everyday payments experiences that mesh with their lives. This value proposition fueled the success of P2P payments in Denmark.

In 2013, Danske Bank launched the MobilePay app, which provides a simple way to transfer money, including both person-to-person and merchant payments. Just two years later, the app has an extraordinary two million users in a country with a population of 5.5 million people. The fact that the app is ubiquitous—open to both Danske Bank users and other banks’ customers—and very easy to use fueled interest and adoption.

For now, the P2P payments market in this country is largely controlled by non-traditional players that are not bound by behemoth core infrastructures, complex processes and regulatory limitations. But the longer that traditional players wait, the harder it will be to capture consumer mindshare in P2P digital payments.

How to succeed in India’s volatile digital payments landscape

Digital payments and expanding financial access to the unbanked

Channels are dying, but digital is alive and kicking 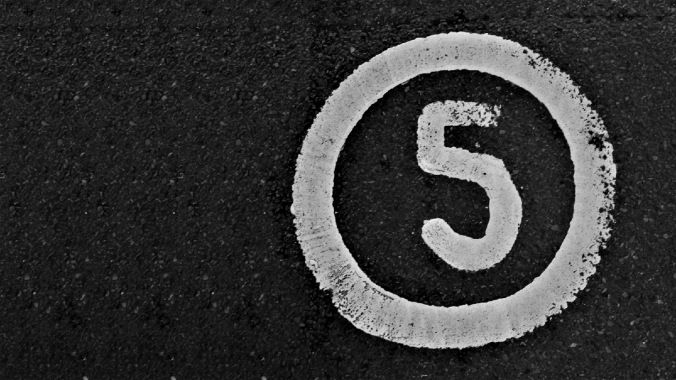