New players are continuing to grow both in numbers and in revenues, despite some smaller players starting to exit the market due to revoked and/or retired licenses, consolidation, outright failure or the impact of regulatory changes. The newcomers have increased their share of revenue over the past year (by one percent in Europe and 1.3 percent in the UK) as incumbents’ share has declined and is now capturing a third of banking’s total growth.

New players are scaling up through geographic expansion, broader product offerings and new investments (for example, N26 and Revolut are expanding outside Europe); in parallel, big tech firms are entering financial services through the launch of their own initiatives in payments and through partnerships to offer other products—all driven by Open Banking.

Since the first CMA Release in January 2018, the Open Banking offering in the UK has grown significantly, with 25 account providers and 64 TPPs registered on the Open Banking Directory, including market giants like American Express, JP Morgan Chase and Citibank registered as TPPs. The journey started slowly with banks introducing account information and payments initiation journeys in their applications, then followed by accounts aggregation apps like Barclays BMB app upgrade and the Connected Money app introduced by HSBC. Since then, banks and other companies have focused on the creation of the new uses cases and payments initiation journeys like the recently introduced Adyen/KLM, where UK customers can pay for the tickets using Open Banking functionalities.

Given this activity, we thought it useful to look at the business models associated with the emergence of Open Banking.

We analyzed more than 350 platforms that have emerged over the last few years and found:

How should we read these figures? A few observations:

In our next blog, we will look in more detail at selected approaches taken by European banks. 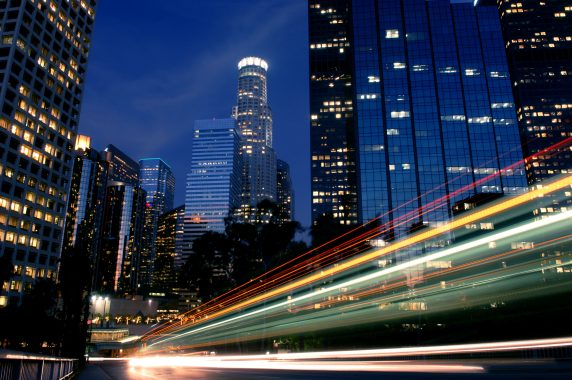 Banks can use new business models to boost profit 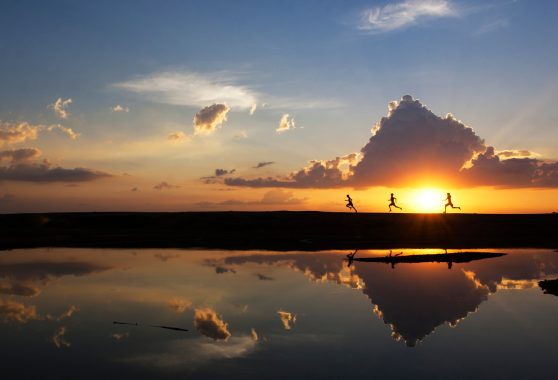 Bold banks can grow by shattering the value chain 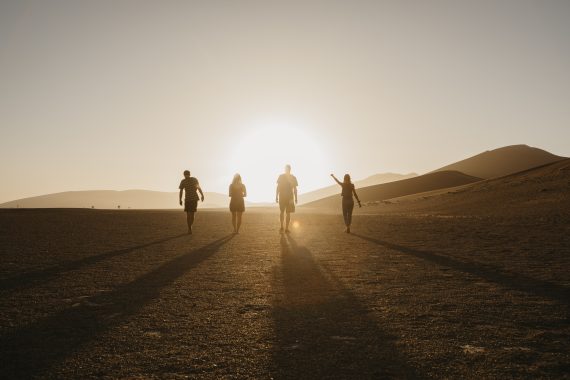 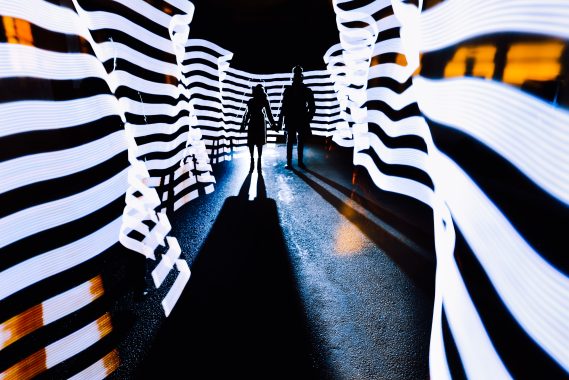