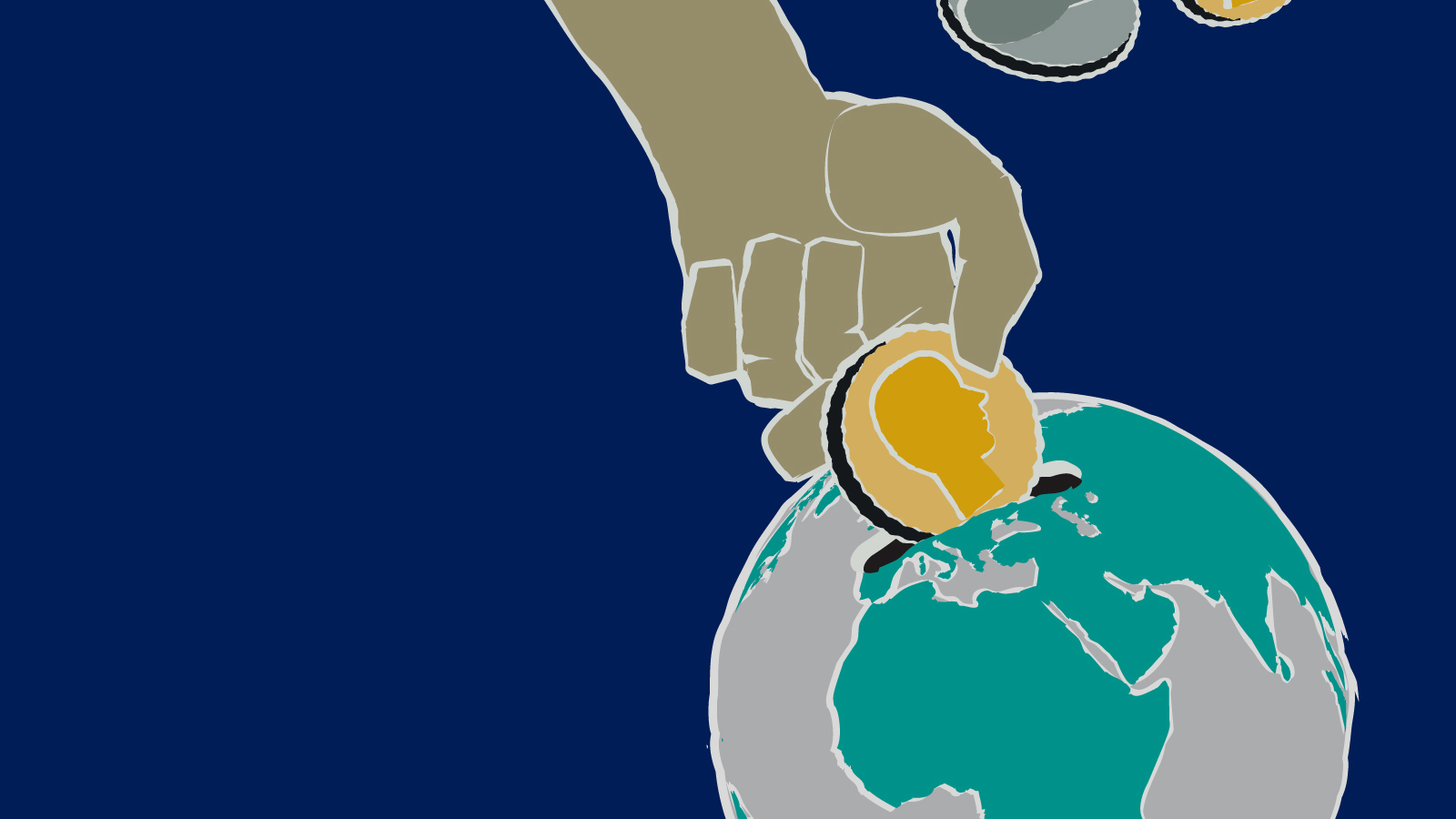 Inventor Thomas Edison was famous for his perseverance: He failed thousands of times trying to create a lightbulb before finding a combination of materials that worked. He reportedly said that “opportunity is missed by most people because it is dressed in overalls and looks like hard work.”

Many banks are guilty of this type of oversight when it comes to the low-income, mass-market customer segment. At a time when banks are struggling to find top-line revenue growth, they continue to conclude that this huge segment of the market has both literal and figurative overalls on and isn’t worth the effort.

They are wrong. Research from Global Findex suggests that two billion low- and middle-income adults and 160 million small businesses around the world lack access to formal financial services; 60 million of those unbanked adults live in high-income countries. Accenture estimates that the opportunity cost of banks ignoring these customers is nearly $380 billion annually in incremental revenue. On top of that direct incentive is the broader societal benefit of plugging these customers into the economic system and helping turn them into even more attractive middle-class banking customers.

While banks have been slow to seize this opportunity, other players are not. Retailers, telecommunications companies and other non-banks are already working to provide financial services to low-income consumers. For example, Banco Azteca (Mexico) and Walmart (US and Mexico) are executing complimentary financial services strategies alongside their established retail business models. In the telecoms sector, the mPesa system in Africa led the way, but similar mobile money businesses are now being replicated by established players like Orange and Telefonica in markets from Latin America to Southeast Asia.

The traditional argument has been that you couldn’t make money from the un/underbanked unless you were willing to take the reputational risk associated with services like payday lending. But, the combination of mobility, cloud, analytics and other new digital technologies is quickly democratizing financial services and enabling effective, cost-efficient business models that can make money serving un/underbanked markets.

If you’ve never been to a branch, never used a credit card and never seen an ATM, it doesn’t seem strange that banking is something you do exclusively on your phone. If you are a customer of Barclays’ ABSA Cellphone Banking in Africa, you can use a smartphone or tablet app to quickly open accounts, apply for loans and receive funds—functionality that many US regional banks still don’t offer, even to their most profitable customers.

In emerging markets public and non-profit organizations understand that access to basic financial services is a driver for poverty relief, economic growth and nation building. They are therefore keen to ensure that financial institutions see these market as attractive. For example, the Central Bank of Nigeria recently launched a US$1.4 billion fund to boost lending to small firms through participating microfinance banks and institutions.

Whether it is the underbanked Latino population in Texas or rural farmers in Vietnam, it’s time for banks to stop ignoring this vast potential market, and start putting on their overalls and finding ways to leverage technology to serve them in a smart and cost-efficient way. If the banks don’t serve this market others will, and as the burgeoning middle class in Africa and Asia become the engine of global economic growth, the established banks will wonder why they are finding it difficult to attract them as customers.

If you are interested in the market opportunity from the unbanked and underbanked, here is some additional reading on the topic:

Burn the rulebook: How to succeed in low-income banking

Within reach: How banks in emerging economies can grow profitably by being more inclusive

Sustainability: The next step in banks’ evolution