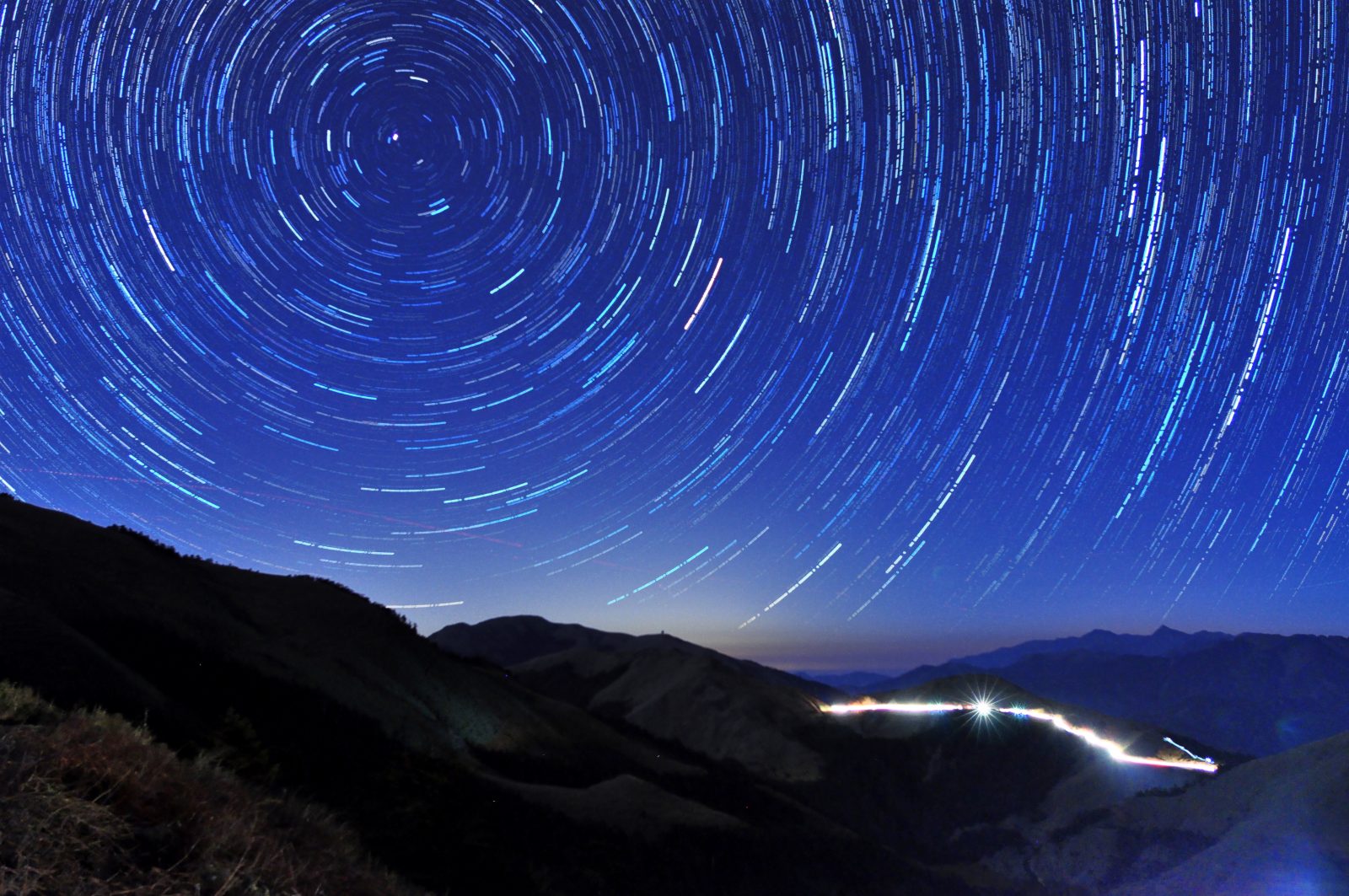 In the first blog in this series on the changing landscape of payments in the UK & Ireland, I provided a helicopter overview of the industry’s current drivers and trends. In this second blog, I’ll drill down into a forthcoming regulatory change whose impacts may be more profound and pervasive than many industry players currently realise: the second European Payment Services Directive – commonly known as PSD2.

Back in 2007, when the European Commission published the first PSD, its goals included improving competition “by opening up payment markets to new entrants, thus fostering greater efficiency and cost-reduction.” A centrepiece of this was making banks more transparent to their customers, in areas like interest charges, notifications on changes to accounts, fees charged, and the speed at which refunds are made.

These customer-focused changes began a journey that will now be continued by PSD2, which picks up and completes a number of strands left unfinished in PSD1. These include more equal treatment of so-called “one leg-out” transactions –where only one counterparty is located in the EU – and greater transparency for customers around charges for international payments.

However, these represent only part of PSD2’s roster of regulatory interventions. It also includes more transformational changes, including a requirement for banks to make their data and systems accessible to third-parties via open application programming interfaces (APIs).

Compelling banks to move to open APIs is a seismic shift – one that effectively breaks their historically exclusive ownership of payments data and the end-to-end customer relationship. In doing this, PSD2 makes incumbent banks more open to competition from non-bank entrants and smaller start-ups. It also confronts banks with the complexity of making the required changes to systems and infrastructure – and to do this simultaneously across both customer transparency and open APIs.

However, from a longer-term perspective, arguably the biggest impact of PSD2 will be to cause banks to face some fundamental strategic questions about what business they want to be in, and how they’re going to differentiate themselves. To a large extent, these questions boil down to a binary choice: either to become a utility payment provider, acting as the disintermediated back-end for third-party customer propositions while competing on scale and cost; or to become a front-end aggregator and customer solution provider, building direct relationships with customers, retailers and other participants.

Most banks would instinctively choose option two. But given the pace of change in the payments environment, speed is key – and any bank that fails to move quickly to seize and consolidate its chosen position in the evolving payments ecosystem may find the decision is taken away from it.

What’s more, any bank that opts to become a front-end aggregator will not find it an easy task. With customers seeking more joined-up experiences across all areas of their lives – financial services, telecoms, leisure, retail, and so on – bank aggregators will need to move beyond their traditional industry comfort-zone and venture into other, less familiar sectors. It’s an open question whether players from other industries – including technology – are better equipped to cross these barriers.

The message is clear. PSD2’s strategic implications go far beyond greater customer transparency. And to be ready for the post-PSD2 world, banks need to look through their customers’ eyes, think hard about their future proposition and positioning, and take steps to turn these into reality. It’s a leap of faith. But banks that don’t choose to take it as a matter of urgency may find they’re left with no choice at all.

What the rise of in-app payments means for banks

How instant payments and PSD2 could pave the way to PSD3

Next Post - Big Data and analytics: Keys to bank innovation in distribution and marketing