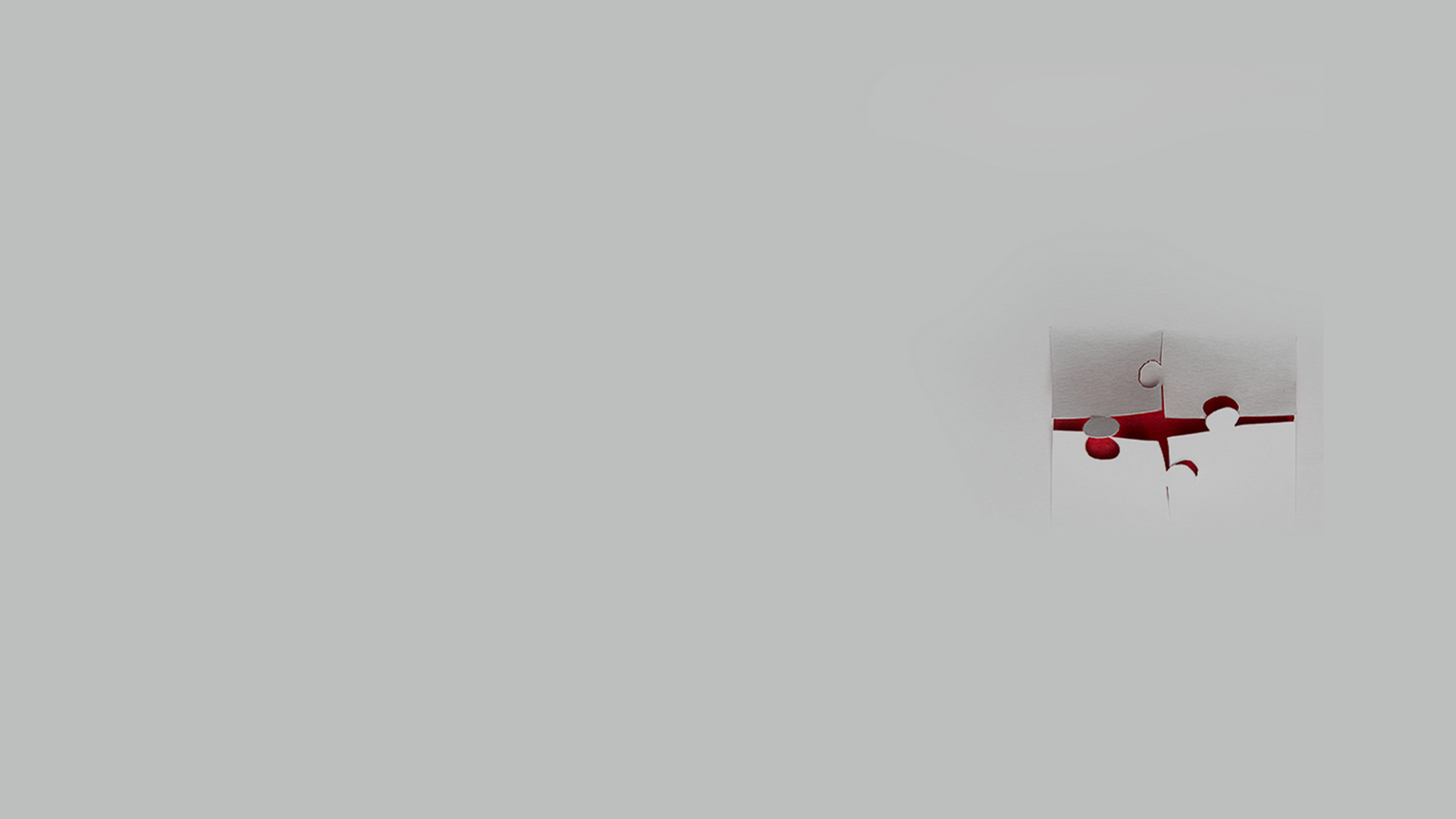 Open banking—where banks expose their data, functions and services to an ecosystem of customers, employees, third-party developers and vendors—has been hotly anticipated in Europe. We know almost US$1 billion was invested in PSD2-enabled services in 2016, up 200 percent from the year before¹.

Of course, some of this investment came from banks. But much of it originated from the group of voracious digital competitors circling banks’ traditional territory. That’s no surprise. The drive towards open banking gives them a direct line into a potentially lucrative market. And, crucially, it’s a market where they’re well placed to deliver the flexible, personalized experiences consumers demand.

Now, with PSD2 implementation across Europe just a few months away, new research from Accenture points to a major opportunity for UK banks: We’ve found that more than two-thirds (69 percent) of UK consumers say they won’t share their personal financial data with third-party providers.

Based on this survey of over 2,000 consumers, it’s clear that online retailers, tech firms and social-media players face an uphill battle to convince consumers to allow them access to their financial data. Especially since over half of them say they’ll never change their banking habits and adopt open banking.

Fear of fraud is the primary factor. An overwhelming majority (85 percent) of consumers point to the risk of fraud as the biggest barrier to sharing bank account information with third-party providers. Data protection risks and increased potential for cyberattacks also feature highly.

By contrast, more than half of British consumers said they would trust only their own bank with their account information when seeking services like a better mortgage rate or savings account. This should be music to the ears of UK bank executives. Having won the trust of their customers over a period of many years, now is the time to build on that heritage to secure crucial early advantage in open banking.

The overriding priority? Be open to being open. That starts with the culture. Banks have to encourage a cultural shift from the outset. Everyone from the c-suite downwards needs to be involved in the conversation about open banking. They need to see clearly how it can help the bank achieve its core objectives: gains in revenue growth, cost reduction and talent management. The bottom line? Open banking has the potential to be a key initiative within every bank’s digital transformation program. As such it should be high on the agenda. Take a closer look.

But there’s a caveat: While we found banks can and should move fast to up their digital game and capitalize on the advantage they have in open banking, there’s a new generation of consumers coming through—and they feel very differently. Younger consumers (aged 37 or under) are more willing to trust non-traditional service providers.

One-third of Gen Z’ers say they’ll be likely to use open banking instead of usual payment methods. That’s in stark contrast to the only six percent of baby boomers who feel the same way. The same generational split is obvious in another area: Forty-two percent of millennials and 52 percent of Gen Z’ers say they’ll give online retailers permission to initiate payments directly from their bank accounts using apps/websites.

While this shows clearly where retailers need to focus their efforts in creating new payment experiences, in-store and online, banks themselves need to take notice if they’re to attract and retain business from younger consumers. That means no let-up in investments in social media, wearables and secure but frictionless customer authentication.

Let us know what you think. Thanks for reading. 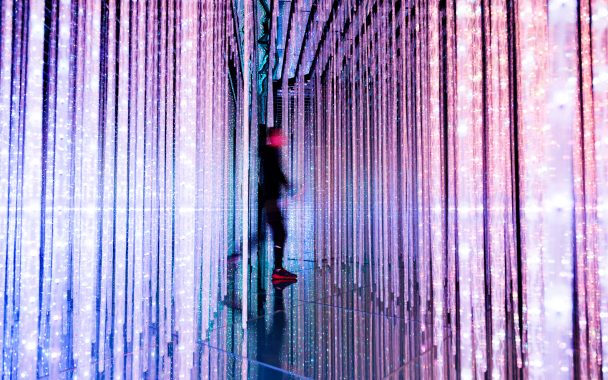 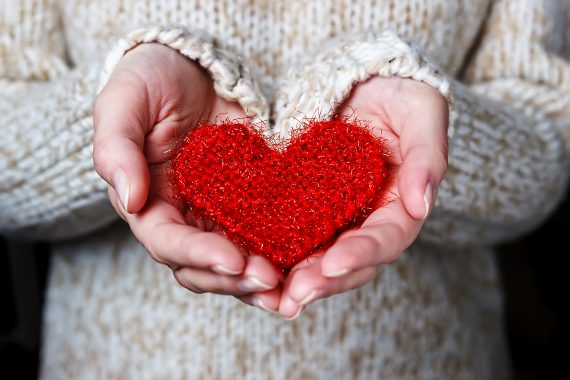 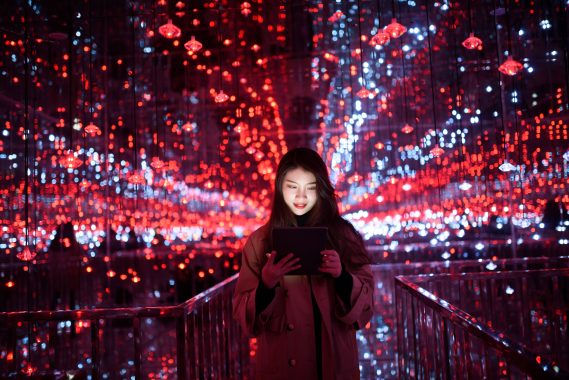 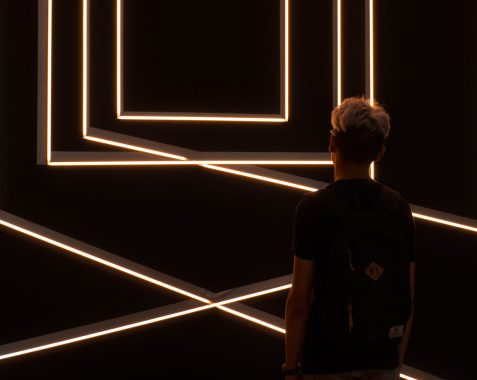 Open Banking and CDR: How to adapt your channel strategy