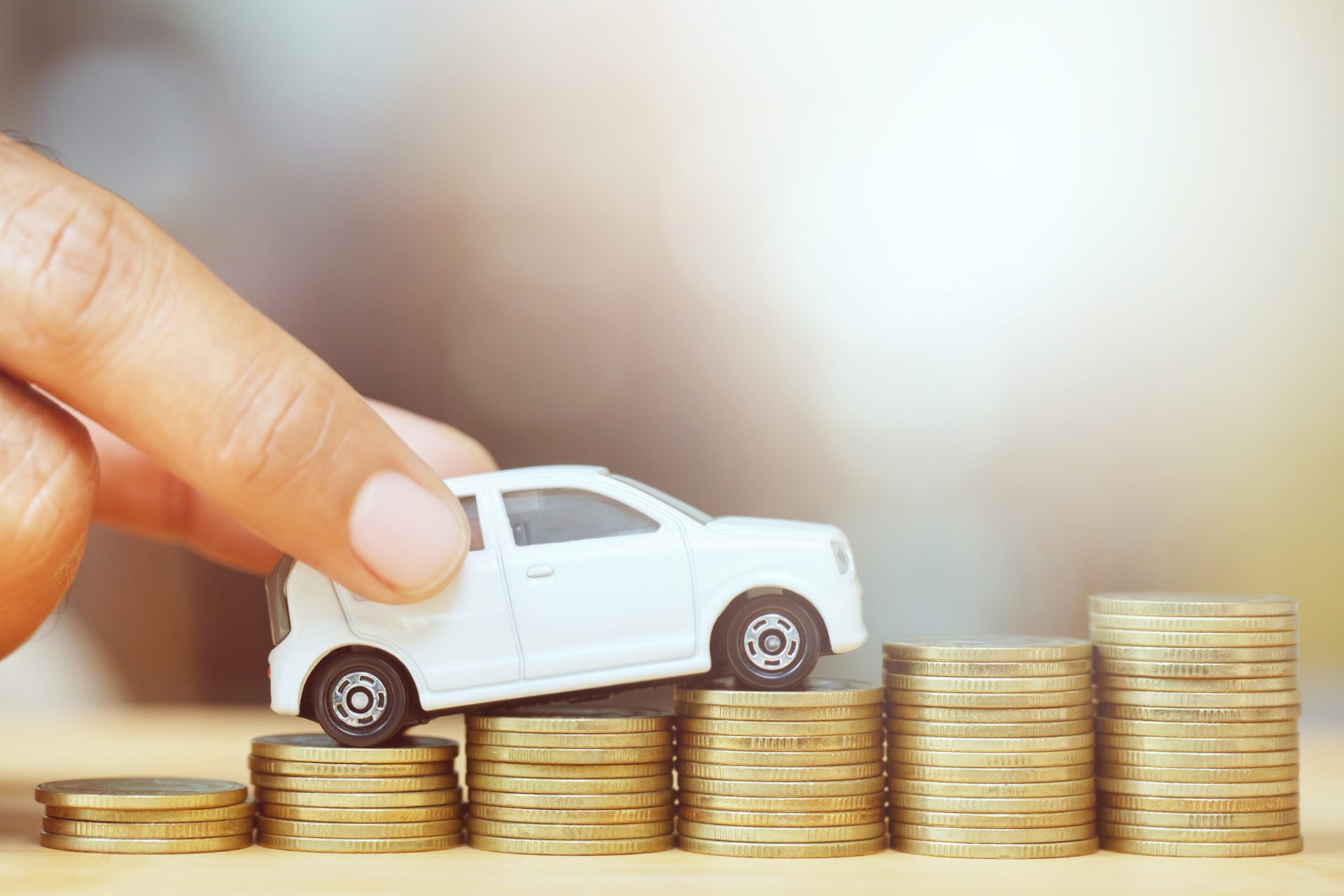 For leading incumbent banks, Open Banking or, as it is enacted in Australia, the Consumer Data Right (CDR), is not just a regulatory imperative. They see it as a new revenue opportunity and a source of competitive advantage in the financial services industry that can be captured by making the right power plays in the application programming interface (API) and open-data economy.

But what exactly is an API and open-data economy? Gartner describes it as “an enabler for turning a business or organization into a platform.” Enterprises looking to leverage APIs can do it in one of two ways—by exposing their own services and data through APIs around which partners can consume and build new offerings, or by consuming APIs to access third-party data, which enables them to more easily and rapidly add offerings to their portfolio.

The API and open-data economy has already existed for a decade among platform companies such as Google, eBay and Facebook. By far the best example of a company fuelling its growth through APIs is the e-commerce travel platform provider Expedia. Through its Expedia Affiliate Network (EAN) and Expedia Partner Central (EPC), the company provides API-based tools and technology to 10,000 partners in 33 countries, generating more than 85 per cent of its revenues.

Leading banks in Australia, New Zealand and across Asia Pacific know that there is much to learn from the successes of the tech giants and fintech unicorns when it comes to leveraging the API and open-data economy for growth. They are already looking at monetization of their own and third-party data, such as CDR data, through innovative Open Banking services.

DBS Bank in South Asia has a market-leading API play that utilizes the banking-as-a-service model. Launched in 2017, the DBS developer portal offers more than 500 APIs and has created more than 400 partnerships with names such as AIG, McDonald’s and PropertyGuru, as well as start-ups like Activpass, FoodPanda and soCash.

Banks with a vision for Open Banking beyond compliance will be the ones that thrive in a new competitive landscape that includes new players like big tech, fintechs and non-financial services.

In our next post, we’ll share the two Open Banking business models that can help banks drive new growth.

Disclaimer: This document is intended for general informational purposes only and does not take into account the reader’s specific circumstances and may not reflect the most current developments. Accenture disclaims, to the fullest extent permitted by applicable law, any and all liability for the accuracy and completeness of the information in this presentation and for any acts or omissions made based on such information. Accenture does not provide legal, regulatory, audit, or tax advice. Readers are responsible for obtaining such advice from their own legal counsel or other licensed professionals. This document may contain descriptive references to trademarks that may be owned by others. The use of such trademarks herein is not an assertion of ownership of such trademarks by Accenture and is not intended to represent or imply the existence of an association between Accenture and the lawful owners of such trademarks.