In my previous blog, I mentioned that Europe is the battlefield for GAFA (Google, Amazon, Facebook, Apple) companies from the West and from Chinese and Japanese platforms from the East, in addition to the growing number of new, smaller players entering the banking market.

Over the last 12 years, 1230 new players have entered the market, and represented 6.6 percent of total banking revenues in 2017. This percentage may seem small, but it is large if we consider that it corresponds to one-third of banks’ growth over the period.

Banks have continued to look for scale, mainly at the local level: Last year, 330 banks disappeared in Europe—primarily through mergers—from the 5200 incumbent banks in 2017.

So, what is the future for European mid-size banks? Are they bound to merge with larger players? Or can they exist independently?

I believe the solution is more complex. While some mid-size banks will continue to merge with peers or larger entities, others are testing alternative solutions including:

Similarly, a series of international consortia is being created in trade finance, with most of them leveraging blockchain technology, to simplify client-facing and bank-to-bank processes. Once the connections of those networks to the other networks (providing inter-operability) and to the existing back offices of the banks (yielding seamless end-to-end processes) are realized, the banks should reap important economies of scale.

Last year, 330 banks disappeared in Europe—mainly through mergers—from the 5200 incumbent banks in 2017

Finally, some banks are proposing or re-proposing white-label solutions to smaller players, in areas such as derivatives, foreign exchange or fixed income. Such solutions could make sense if banks can adapt and size their back offices to integrate this type of new business.

On the other hand, activities such as know your customer (KYC) are more difficult to structure into a utility format, especially as banks are striving to standardize the data beforehand, which creates significant delays in execution.

Given these options, there may, in fact, be a future for players of different sizes in Europe. But charting such a future requires a clear strategic vision and a willingness to occupy specific niches in the marketplace.  In my next blog I will look at how banks can use mergers and acquisitions to secure their position in the marketplace.

New ways of looking at M&A for mid-sized banks 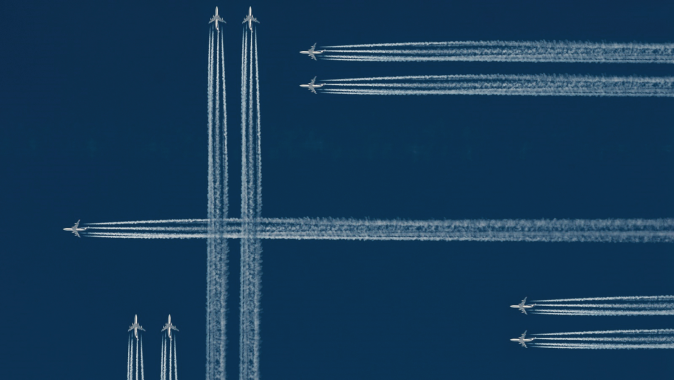