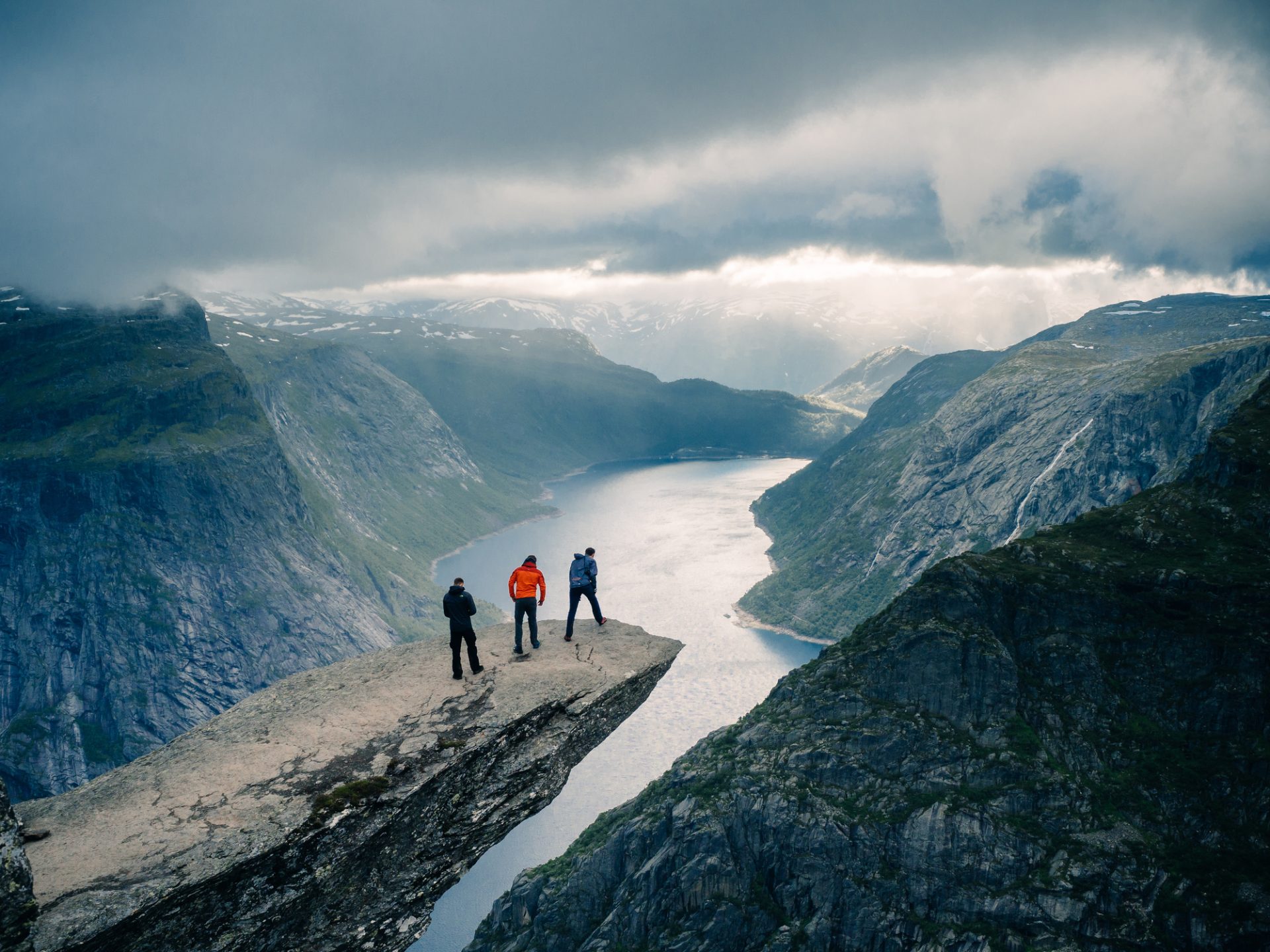 How the cloud can transform people practices in banking

The power of the cloud is not new for banks. But we are rapidly approaching a tipping point in the industry’s adoption of the cloud, spurred partly by the digital acceleration caused by the pandemic. Nearly every bank has adopted the cloud in some form, or are planning to get there soon.

The reason for the widespread adoption is simple: the cloud is the biggest tech change in the last three decades. Its potential touches every part of a modern digital business, from greater organizational speed to game-changing cost savings. It is causing a paradigm shift on a scale not seen since the advent of the internet.

And its adoption is an opportunity for banks to hit fast-forward on their workplace culture and talent practice transformation journeys.

The next chapter in banking’s evolution

This chance comes at a moment of tremendous change in business.

In the wake of the Second World War, most businesses were structured like the military, with a strong emphasis on hierarchy and obedience to the “chain of command.” Unions, also hierarchical organizations, were much stronger during this time. The workplace was designed for machines and creativity was discouraged because it challenged efficiency. This idea was called scientific management, or Taylorism.

Eventually the economic influence of manufacturing was eclipsed by the services economy. An educated workforce that could follow standardized processes and manage customer service relationships became a critical asset. Workers were no longer viewed as machines—instead, they were capital assets, the return on which was to be maximized.

But the influence of both Taylorism and Human Capital thinking is waning because they do not fit well with the current demands of business and how the cloud works in the New Digital Age. The pandemic has accelerated our movement towards an economy dominated by technology—and the funny thing about the tech economy is that as technology becomes more capable and “human,” the more people-centric our management practices need to be.

Winning the “race” against the machine

The pandemic has accelerated the impact of trends and technologies that were already rewriting the rules of banking. Before its outbreak, Klaus Schwab, founder of the World Economic Forum, argued that technologies like the cloud were pushing the world into a new industrial revolution characterized by massive change at extraordinary speed.

This is driving the need for the workforce to master new skills at an ever-increasing rate, which has often been described as the “race against the machine,” or a “race between education and technology.”

This framing overlooks that humans and machines collaborate at least as much as they compete—in fact, I’d argue they team up more often—but regardless, the stakes are high. Economic analysis from Accenture shows that America could forgo $975 billion in economic growth in the next decade if workers can’t learn the skills they need to unlock the full potential of the cloud and similar technologies.

Which is what makes the race to the cloud so exciting. 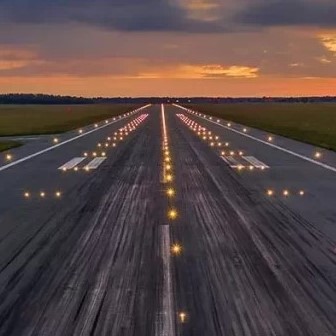 The cloud as an accelerant for workplace culture modernization

This is because in mastering the cloud, banks will create a positive feedback loop of workforce transformation. Accenture’s analysis shows that cloud leaders enjoy:

Executives at cloud leaders are more likely to champion cross-functional teams and the break-down of silos. They are more disposed to recognize, empower and reward new ways of working, to encourage knowledge sharing across the organization, and to clearly communicate during times of change.

Not surprisingly, this trickles down to the workforce, where it creates a culture of experimentation, risk-taking and continuous learning. (Lifelong learning systems for the workforce, incidentally, can only work when powered by cloud.) Banks that master the cloud are more likely to foster workplace cultures that make it acceptable to take risks, to fail fast, and to learn from mistakes. They are more disposed to democratize access to data, tools and technologies.

Cloud masters are also more likely to address their skill gaps and to develop future talent at scale, and to use operating models that drive collaboration and agility across the organization.

Winning the race to the cloud, in short, could give banks a transformative competitive advantage in workplace culture and talent management.

But it can also seem like a chicken-and-egg problem. If mastering the cloud makes it easier to master the cloud, where do you start?

In the meantime, read more about Accenture’s research on banking in the cloud in our new digital publication, Banking Cloud Altimeter.

If you have any questions about this post or you’d like to continue the conversation about the cloud in banking, I would love to hear from you. I can be reached here.

To keep up with my writing on the intersection of the cloud and people in banking, follow me on LinkedIn. 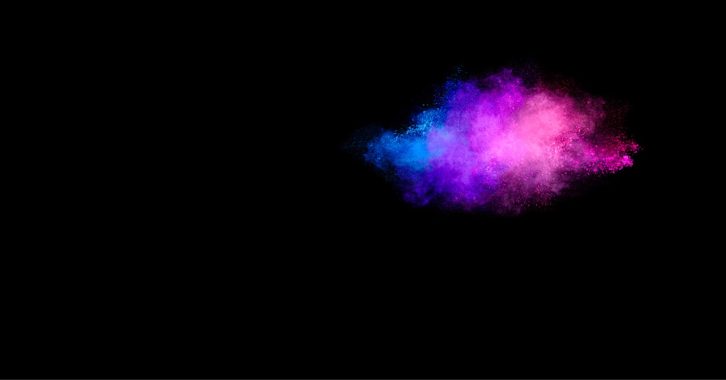 Our top 10 cloud transformation lessons for banks in 2022 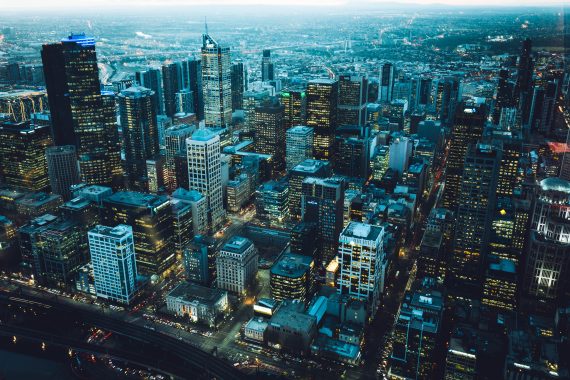 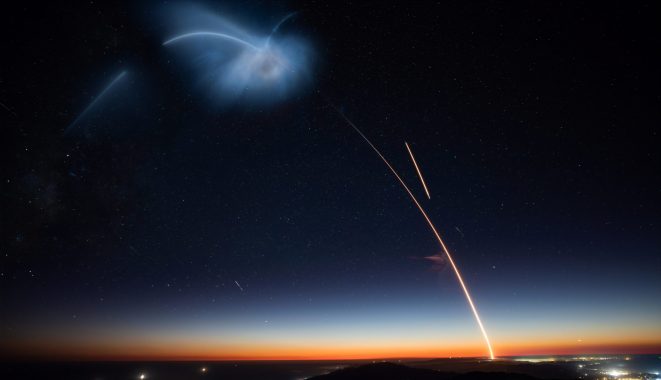 European banks gain vital edge in race to the cloud 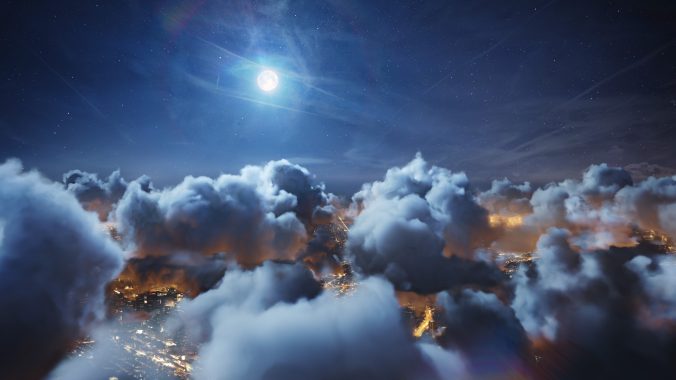 3 ways banks can get great ROI from the cloud 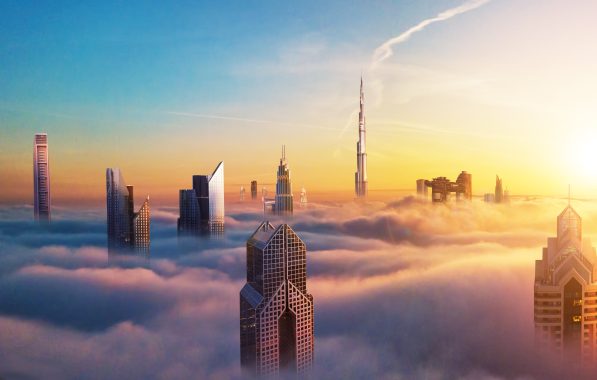 Smart banks will move their core to cloud now 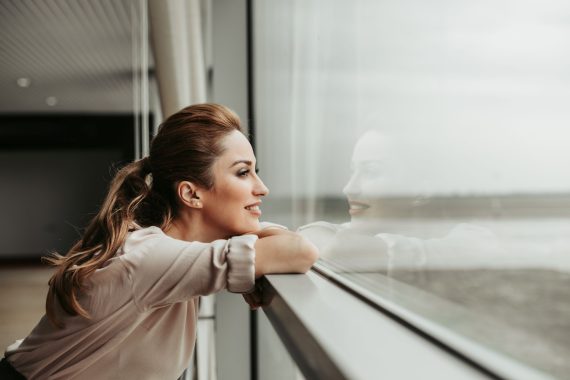 What’s holding back a successful move to the cloud?

Four steps for a cloud-ready talent system in banking 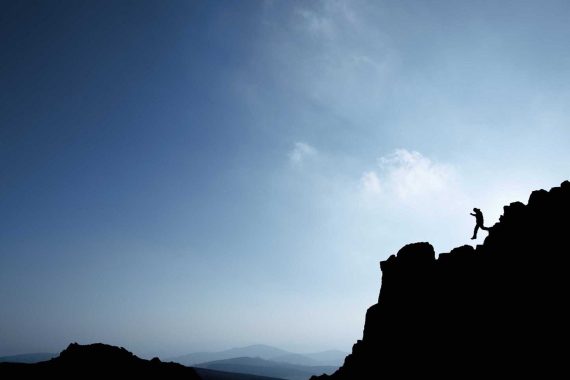 What are “cloud skills” for banks, anyway?