Issuer fraud rates have remained fairly constant across payment card products following the Europay, Mastercard and Visa (EMV) liability shift. Yet, issuers’ net fraud losses for credit and signature debit have decreased and the long-predicted migration from counterfeit fraud to Card-Not-Present (CNP) fraud is becoming visible, according to Accenture’s annual survey of US major card issuers.

This is the first year in which the issuer study did not show a material rise in Gross Fraud rates across all transaction types.

In a post-EMV world, US issuers will continue to see fraud shift to areas that are more difficult to detect. Application channels and remote/digital servicing channels are prime targets for sophisticated fraudsters using ID theft and synthetic IDs to hit issuers for high-dollar losses on Account Take Over and Fraud Application cases. While issuer investment continues to focus on the core “blocking and tackling” of fraud management (such as alert engines, back-office efficiency and reporting and so forth), all issuers must be aware of these evolving threats to the card business.

Beyond EMV, card issuers must stay vigilant around their defense measures. They can continue to tap new technologies—from geolocation data and acoustic analyses to biometrics—to more tightly secure payments data and other assets, and outpace sophisticated fraud. 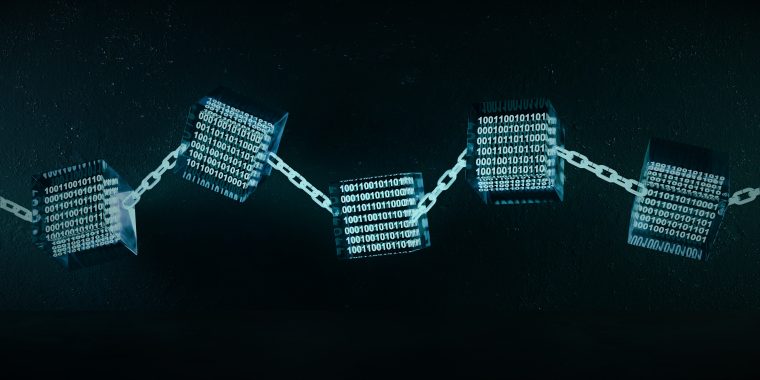 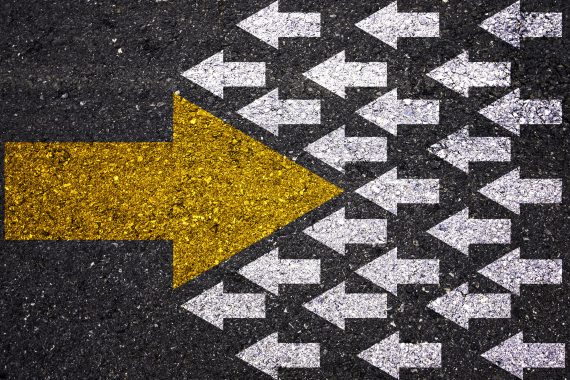 Next Post - Digital currencies to disrupt the payments industry