The future of finance is sustainable—and profitable

The impact of new payments methods on the payments landscape

Finding the right operating model and governance for Open Banking

With technologies such as digital currencies and blockchain gaining momentum in the banking industry, more players are looking to adopt them to improve their services and build market share. The most recent example is Facebook’s announcement of the launch of a new cryptocurrency,  Libra.

In technical terms, Libra is a “permissioned blockchain digital currency”. Facebook claims it will “transform the global economy” and “empower the global unbanked community”. The Libra Association, a Swiss-based organization, will govern Libra. The association initially had 28 members, including Facebook subsidiary Calibra and a wide range of technology, payments and finance firms. Despite a recent spate of departures from the Libra Association—about which I’ll say more later in this post—Facebook remains committed to pressing ahead with the project.

Facebook’s goal is to establish Libra as a new way to provide low-cost online financial services to the “unbanked”—who consist of roughly 1.7 billion citizens across the world without a bank account. For the first five years the Libra network will be permissioned, meaning it will be open only to members. After that, Facebook claims that the Libra rails will become “permissionless” and open to all, thereby encouraging greater participation and more digital innovation.

This progression from permissioned to permissionless reflects the planned evolution of Libra’s role. Initially, it will be used to transfer money between individuals who do not hold an account with traditional banks. But this is just the first step on the journey. Ultimately, the goal is for Libra to become a truly decentralized and global form of payment that is as stable as the US dollar and can support the entire range of financial products and services, such as loans and credit options.

If Libra is to succeed in playing this role, stability will be key. While other cryptocurrencies such as Bitcoin tend to fluctuate widely in value, Libra operates in a much more controlled environment. A basket of international currencies rate determines the value of all Libra units in circulation, making it a so-called “stablecoin”. Every time a user trades cash for Libra through an exchange, that cash goes to the Libra Association’s reserves. And all Libra assets will be held by the Libra Reserve, which is a decentralized and distributed network of custodians.

The Libra blockchain and ecosystem

Meanwhile, the broader Libra ecosystem is enabled by new rails—the Libra Blockchain—designed to support developers in creating new payments and financial services applications that run on top. The Libra Blockchain is a single data structure that records transactions over time and makes the history of those transactions visible to others on the network, while also decoupling the identity of the user.

The Libra network will be used exclusively by members of the Libra Association in the early stages but will evolve into a fully open system in the future. Members agree to operate as “validator nodes” on the Libra network, meaning they agree to secure and validate Libra transactions running across it with 24x7x365 availability.

Libra is also expected to provide banks and fintech firms with the opportunity to create a savings or lending product that runs on top of the Libra payments transactions. This ability will help banks offset the burdens of high physical branch infrastructure cost and long KYC (know your customer) processes, enabling them to reduce costs and open up incremental revenue opportunities.

In parallel to the creation of Libra, a new subsidiary called Calibra has been set up to provide a wallet app that holds and sends Libra coins. Facebook will use data from Calibra to ensure compliance with anti-money laundering (AML) and other regulatory requirements. It will also contribute to the integration of financial services into Libra offerings and help businesses buy ads on the social network.

While Facebook’s announcement of Libra represents a significant new development in the cryptocurrency landscape, it has also raised some concerns. In particular, Libra has triggered warnings from some financial market experts that it could shift control of the economy away from governments and their central banks into big private sector firms.

There are several different concerns at play:

All of these concerns appear to have played a role in the recent flurry of withdrawals from the Libra Association. The exodus was started by Paypal’s announcement that it was leaving—a move that was followed within days by five more members: Visa, Mastercard, Stripe, Mercado Pago and eBay. Following these departures, the association now includes just one remaining payments specialist, PayU. The effect could reduce both the expertise the association can draw on in its negotiations with regulators around the world; and also its commercial reach.

Conclusion: The jury is out

Facebook has an enormous global user base of approximately 2.4 billion accounts. If Libra becomes a reality in the marketplace, this huge existing population of potential users will contribute to its adoption and long-term success.

However, its prospects remain unclear. We should know by 2020 whether Libra is simply an attempt by Facebook to open up new and innovative digital options for “unbanked” people or is something that is going to truly disrupt today’s global payments rails. It will also be interesting to see how Libra complies with regulatory obligations to prevent money laundering, and addresses issues around consumer and data protection.

So, Libra may yet have an exciting and disruptive future. But on the question of whether that future will come about—the jury is still out.

The impact of new payments methods on the payments landscape

Three challenges as we navigate the future of payments 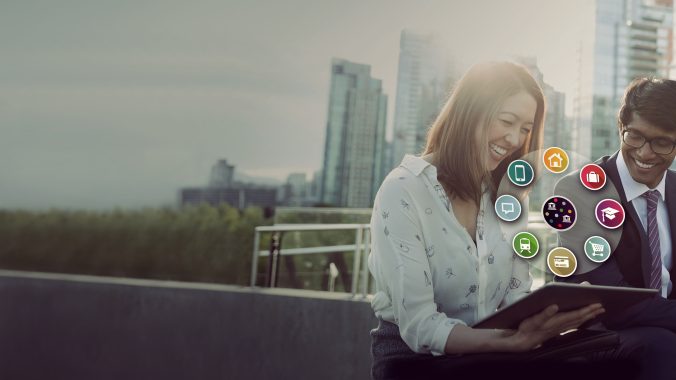 Virtual accounts in transaction banking: Need of the hour? 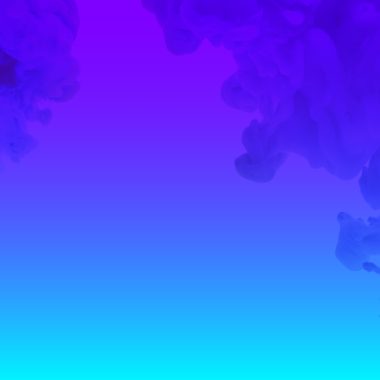