What drives change in an industry? Businesses? Consumers? Government regulations? In the case of touchless payments in the United States, change has mostly moved at a glacial pace—until COVID-19. Touchless payments have expanded rapidly in countries throughout the world—and the benefits are significant—so why did it take a global pandemic to move the needle in the US? And what does that say about consumers?

So the “most forceful catalyst we could have imagined” didn’t turn out to be speed or ease. It turned out to be fear for the safety of our health.

A quick history of touchless payments

Consumers may not realize it, but touchless payments have been around for decades. Starting in the ‘90s, they were often connected to specific businesses, such as Mobil’s launch of Speedpass in 1997.

By 2004, Nokia was experimenting with touchless payments activated directly through its phones. It released an “NFC Shell”—a near-field communications device that could be attached to its phones—to enable payments. 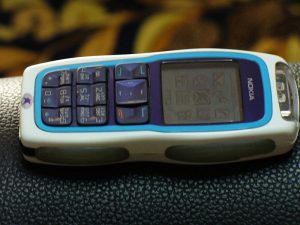 When the first iPhone was released in 2007, it was an obvious game changer. The smart phone absorbed so many parts of our lives—music, planners, photographs—why not our wallets, too?

In 2012 I launched Softcard, which was designed to bring everything together into one digital wallet that could be used across platforms. In 2015 Google bought it, and it’s now Google Pay.

What happened to touchless payments in the US?

Thirty years after businesses started experimenting with touchless payments, why are so many of us still swiping and using chips? Between tap-to-pay credit cards and fully integrated mobile wallets like Google Pay and Apple Pay, the benefits are extensive for both consumers and businesses.

With these clear benefits, why has the US not adopted touchless payments more widely? Here is a 2019 CNBC clip that scratches the surface of why adoption has been more successful elsewhere.

As the video highlights, the size of the market and the number of players in the US could be a reason for slow adoption, as different businesses take different approaches to upgrading. This disjointed effort cascades down to customers, who then have to figure out different paying methods for different businesses. This could be part of the reason why 60 percent of consumers who do not use mobile wallets say they have “no need” for them or “prefer traditional payment methods.”

And this is the paradox of contactless payments in the US: Despite the advantages, there simply isn’t the motivation for consumers to change their habits.

Back in 2006, IBM made a commercial touting the future of business transactions.

It takes touchless payments even further, using biometric screening. (I’m not sure why a future with biometrics would still have paper receipts, but I digress.) My point is, if in 2020 we still can’t get US consumers to use tap credit cards, how far off is a future with biometric payments? (Amazon is certainly testing those waters with Amazon Go.)

It’s telling that the positive benefits of speed, simplicity and security haven’t been the motivating factor for US consumers to adopt touchless payments. Instead, it’s turning out to be concern for health due to COVID-19.

As the pandemic reshapes the world, hygiene is at the forefront of those changes. Cash is often not accepted and consumers are hesitant to touch a credit card terminal.

The enthusiasm amongst credit card companies is palpable. Visa is hoping to increase its tap-to-pay cards by 50 percent to 300 million by the end of the year, while Craig Vosburg, Mastercard Head of North America, called COVID-19 “the most forceful catalyst we could have imagined.”

So the “most forceful catalyst we could have imagined” didn’t turn out to be speed or ease. It turned out to be fear for the safety of our health. What does this say about American consumers and their habits? What ultimately drives change? If touchless payments are any indication, it’s that US consumers believe in the philosophy of “if it isn’t broken, don’t fix it.” They might need more of an incentive to change deeply embedded behaviors than simply “it’s easier and faster”.

As companies try to motivate consumers to adopt new technology, this is an important insight to consider. Sometimes, change comes from the most unexpected of places. 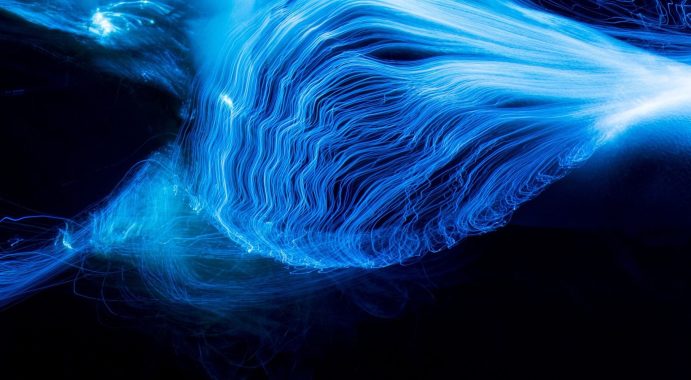 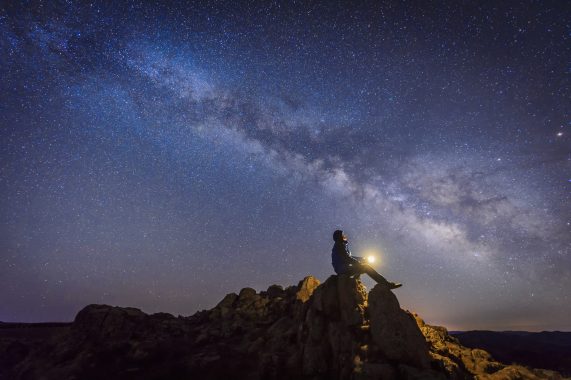 Why banks should look Beyond Advice for growth 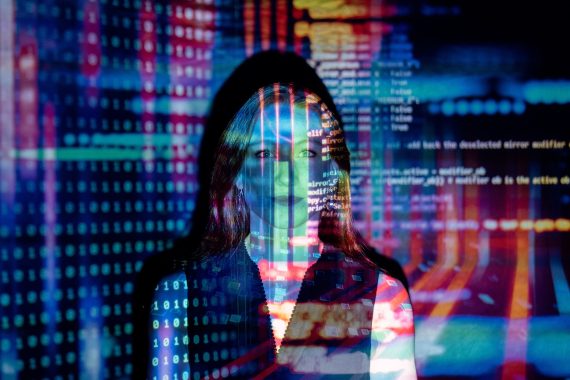 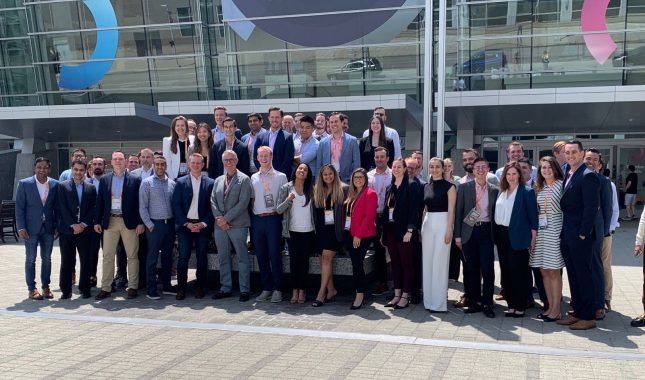 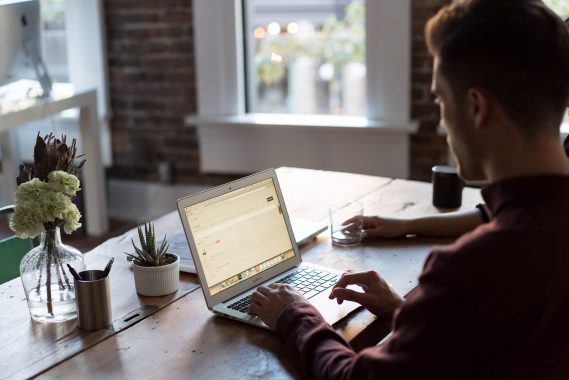 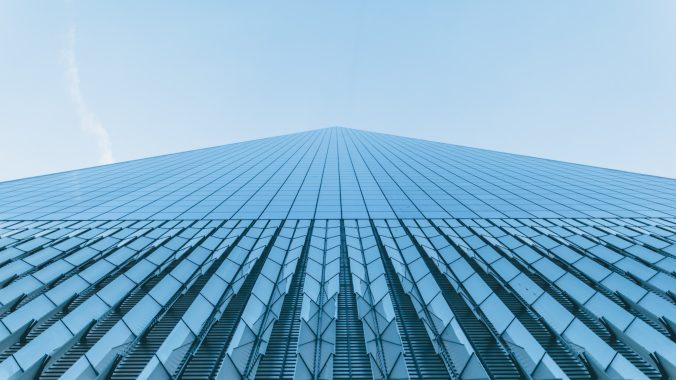 Next Post - Digitally Mature Banks: Why the Future’s in Their Hands

Suggested Post - Digitally Mature Banks: Why the Future’s in Their Hands