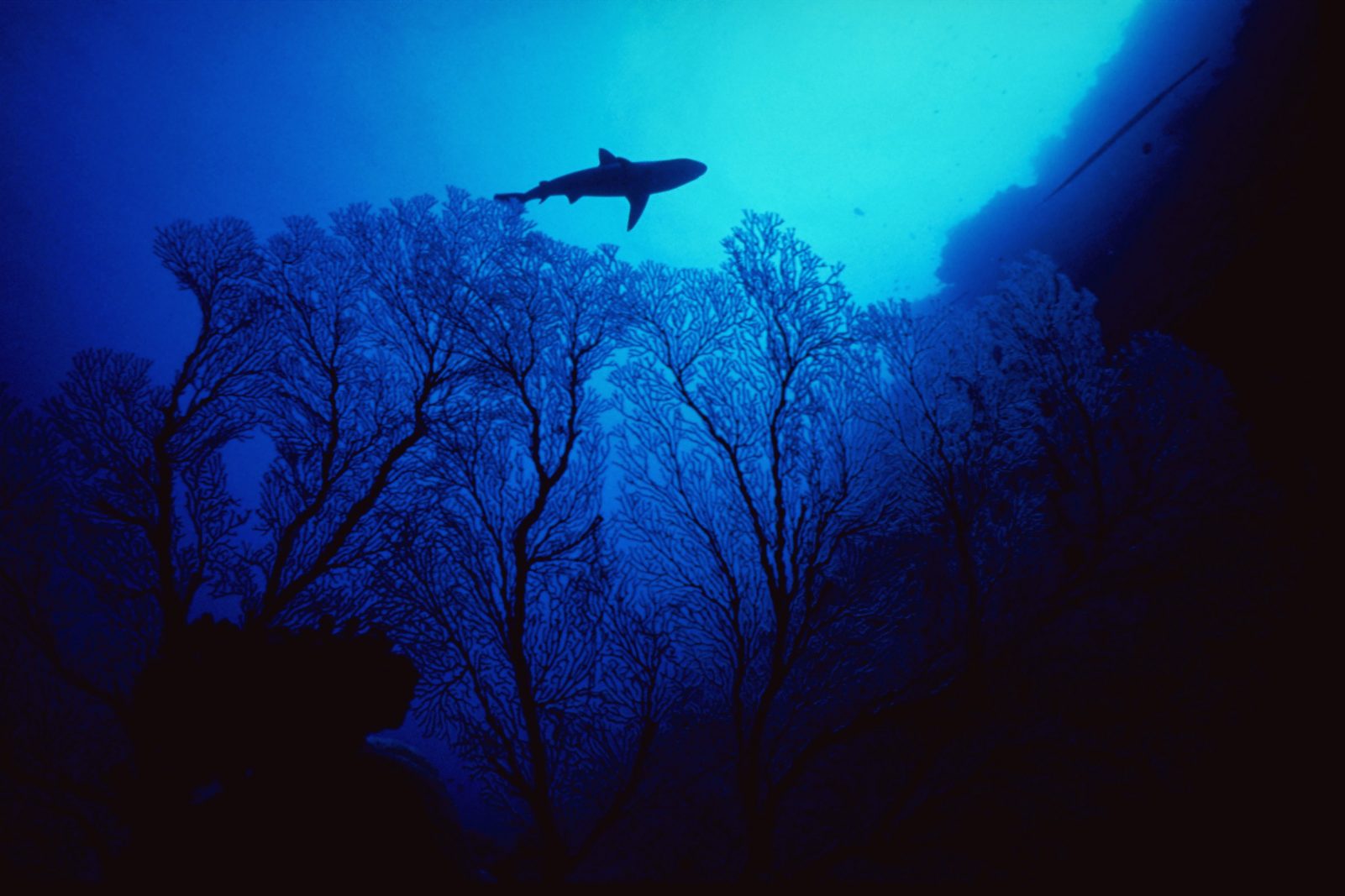 Consumer debt: why banks need to keep their nerve—and invest in product innovation and smart analytics

Whilst not necessarily a concrete predictor, does this forecast indicate we are heading back to a future of rising impairments, effectively repeating the mistakes of the past? Or is increasing household debt a positive manifestation of returning confidence and activity? The answer, of course, is probably both. However, that need not be a bad thing – and to understand why, I think we need to take a closer look at both the bank and consumer sides of the equation.

For banks, impairments would inevitably increase in the event of a downturn –since this would mean higher unemployment and therefore higher credit delinquencies. A further factor is that low interest rates have seen banks actively targeting borrowers to sustain their revenues, in turn contributing to the rise in household debt.

However, banks today are generally in a much better position than they were when the last crash hit, meaning they should be better able to withstand a rise in impairments. Also, their actions to reduce risk exposures and ensure more responsible lending should mean a better quality of underlying assets. And while analysts’ recommendations vary from bank to bank, most are still in the neutral-to-buy range, suggesting they’re not overly worried about the banks’ ability to ride out another crash.

On the consumer side, higher household debt built up during a low interest rate environment may have created a false sense of security. Many of today’s mortgage holders have only ever experienced rates below 5%, which is almost artificially low in historical terms. So even modest rises in rates could have a disproportionately severe impact on household budgets and the affordability of repayments.

That said, while household debt is high, the appetite for debt is lower than it was pre-2008, with year-on-year consumer spending growth slower than in the years prior to the last downturn. To judge from these spending patterns, the good news is that consumers seem to be more circumspect about the amount of debt they take on than they were before the crisis.

So, what does all this mean for the banks? Clearly, they can’t – and indeed shouldn’t – avoid risk entirely: it’s what makes them profitable. So, taking into account the lessons from the past, the challenge they face is how to keep borrowers profitable in a cyclical downturn. This points to options like creating more flexible payment options for customers, and tying them into lower-interest, higher-quality mortgages over a longer period of time, so they’re more insulated from sudden economic shifts.

All of this will demand that banks have better, smarter data analytics. And the courage to keep lending when others are raising the spectre of a return to 2008. 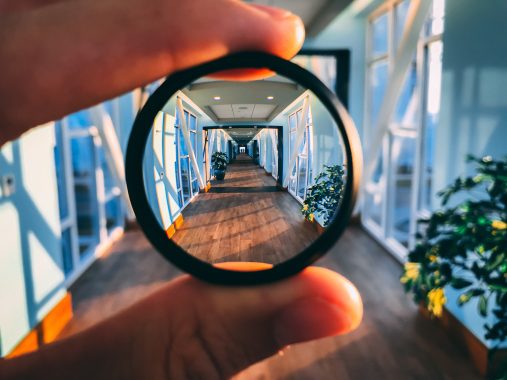 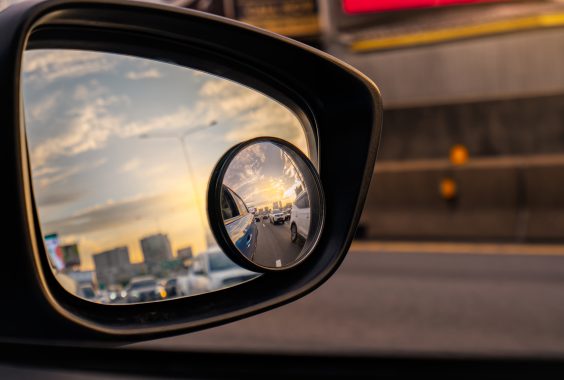 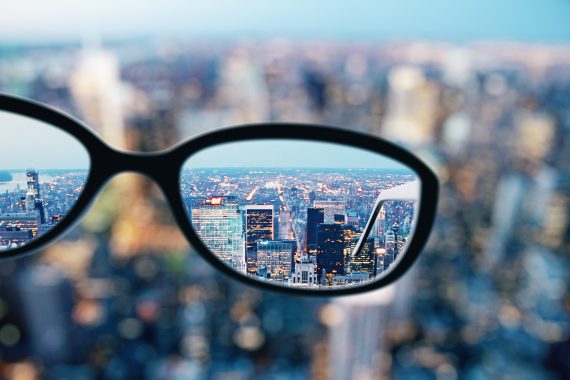 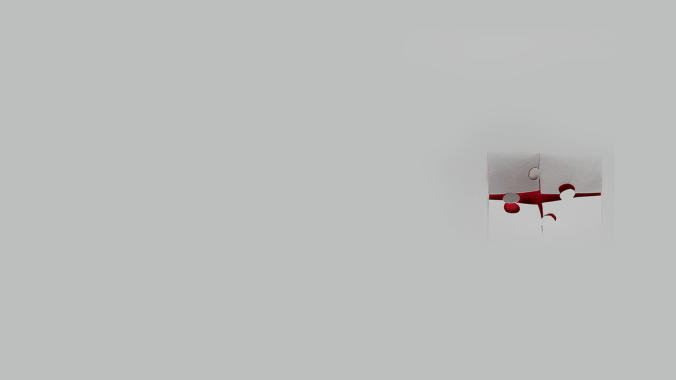 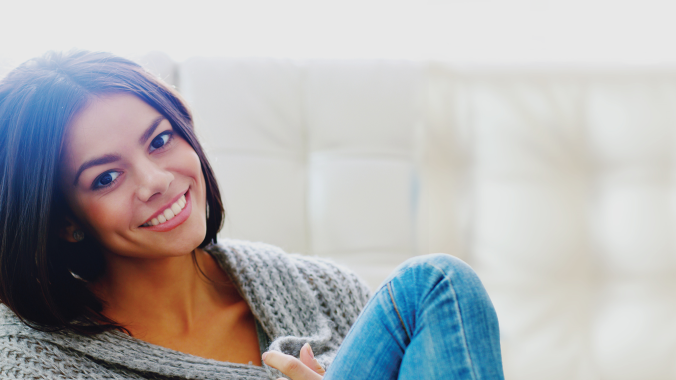 This way to predictive mortgages: Three digital tools banks can use in the battle to acquire customers 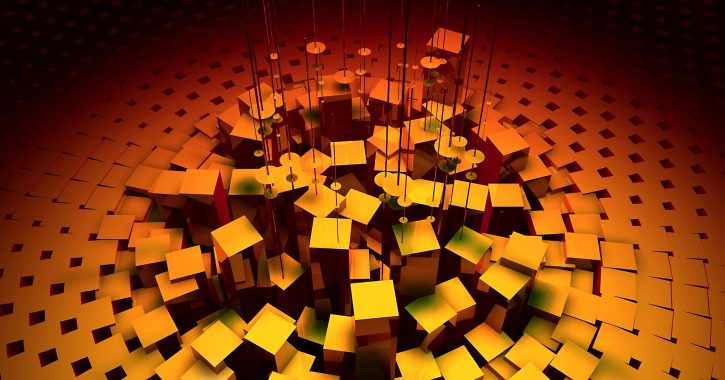 How RegTech investment trends are impacting the industry 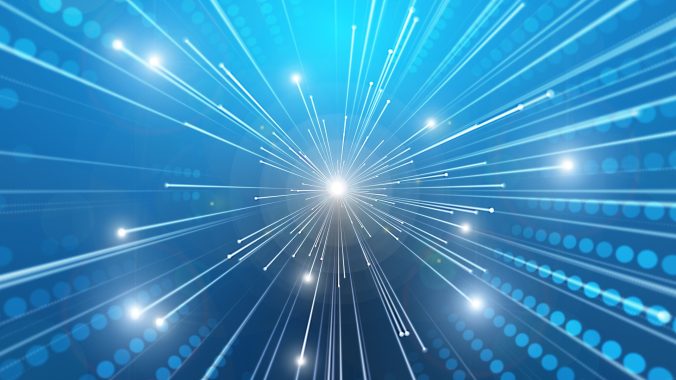 RegTech: what is it and what are the benefits?

Next Post - PSD2: Payments regulation that raises a profound strategic choice for banks