Challenges for the neo-challengers: Four hurdles to overcome

In my frequent conversations with clients across the UK and Irish banking industry, one of today’s hottest topics is the rise of the challenger banks such as CYBG, Metro and AIB UK, and particularly the neo-challenger banks providing digital-only services, like Monzo, Atom and Starling.

Why the intense interest in the neo-challengers? An obvious reason is the inroads they’re making into the market, both domestically and globally: recent Accenture research finds that digital-only banks operating in the UK could amass a total of 35 million customers globally within the next 12 months, up from 13 million today. By way of example, Monzo passed 2 million users in May 2019 and anticipates 3 million this year, while Revolut is targeting 10 million by 2020.

But there’s another reason why the neo-challengers are so front-of-mind: They’re industry leaders in cultivating technology innovation and optimising customer service and experience. As our research shows, their net promoter score averages 62 compared to just 19 for traditional banks—a differential reflected both by their rapid customer adoption and also their ability to attract venture capital funding.

While the neo-challenger banks have grown strongly, they must overcome significant barriers to become genuine contenders in the UK and Irish banking markets.

Why are they doing so well? Neo-challenger banks have several advantages over their traditional counterparts—including having lower operational costs, because their tech stacks are cheaper to run, and offering a tailored online experience that appeals to Millennials. They also deliver innovative, easy-to-use apps that help users with things like managing their daily budget or travelling abroad. They’re also expanding their offerings by linking up with other popular fintechs such as Moneybox (investment), Transferwise (international transfers) and PensionBee (pension plan).

Traditional banks have responded by innovating and creating their own digital banking brands—witness the launches of RBS’s Bó and HSBC’s Connecting Money app. The incumbents’ approach usually involves running parallel propositions and launching lower-cost digital frameworks to attract new users. However, this raises the challenge of operating both entities simultaneously, creating complexities around cost, resources and division of time.

While the neo-challenger banks have grown strongly, they must overcome significant barriers to become genuine contenders in the UK and Irish banking markets. The biggest hurdles are around profitability, UK regulation, customer growth and cybersecurity.

While neo-challenger banks are highly valued, many have yet to generate a profit: net losses at Monzo increased by 54 percent to £47.2m in the year to February 2019. As is commonly the case with start-ups, the initial focus for the neo-challengers has been growth rather than profit—and the difficulty is demonstrating they have a viable business and are not simply an attractively produced app. Given these factors, it’s unclear how quickly the challengers can scale from an annual revenue of about £2 to £3 per customer to £240+ that incumbent banks earn.

The UK’s removal of several barriers to entry has also created “barriers to growth”. Despite the introduction of more competition, the six biggest lenders still control around 87 percent of primary current accounts. Measures enacted to make the sector more financially secure have also increased costs and reinforced the incumbents’ competitive advantage. That said, recent regulatory changes such as Open Banking and PSD2 clearly benefit the neo-challenger banks. They can strengthen their position further still by using their innovative customer interfaces and affiliating with incumbents.

The neo-challenger banks recognise they must broaden their largely young, urban customer base. Many are also now aiming to attract older customers and those feeling excluded by branch closures. Neo-challenger banks also need to become their customers’ primary current account, a role that Monzo plays for only 17 percent of its customers. This may be linked to neo-challenger banks’ relatively narrow product ranges compared to the incumbent players—an issue they’re now taking steps to address.

Trust is central to any bank’s relationship with its customers. While our research reveals consumer trust in banks is at its highest since 2012, consumers’ concerns over online fraud and cybersecurity have also grown. Although consumers may trust the reliability of neo-challenger banks, fears over online privacy and security risks remain high.

What the future holds

As more neo-challenger banks enter the market, there’s no doubt they’ll continue to reshape the UK and Irish banking landscape. It’s equally certain that incumbent banks will keep fighting back with investments in technology. We may also see GAFA (Google, Apple, Facebook, Amazon) enter the banking market—Apple has already launched a credit card in the US.

As the market continues to evolve, some neo-challenger banks may fail, some may be acquired by incumbent banks, and others may become UK, Irish and global champions. But, as I see it, what’s certain is that technology innovation and customer focus will stay at the forefront of the industry.

My thanks to Tom Graham and Muqtadar Siraj for sharing their expertise on this topic. 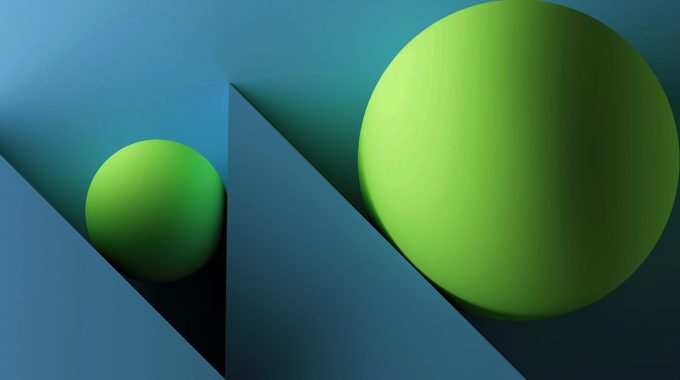 The tools of the future for relationship management (Podcast)

Open Banking is a reality for some commercial banking customers

UK commercial banks are missing a trick with Open Banking

How will data shape the future of banking?