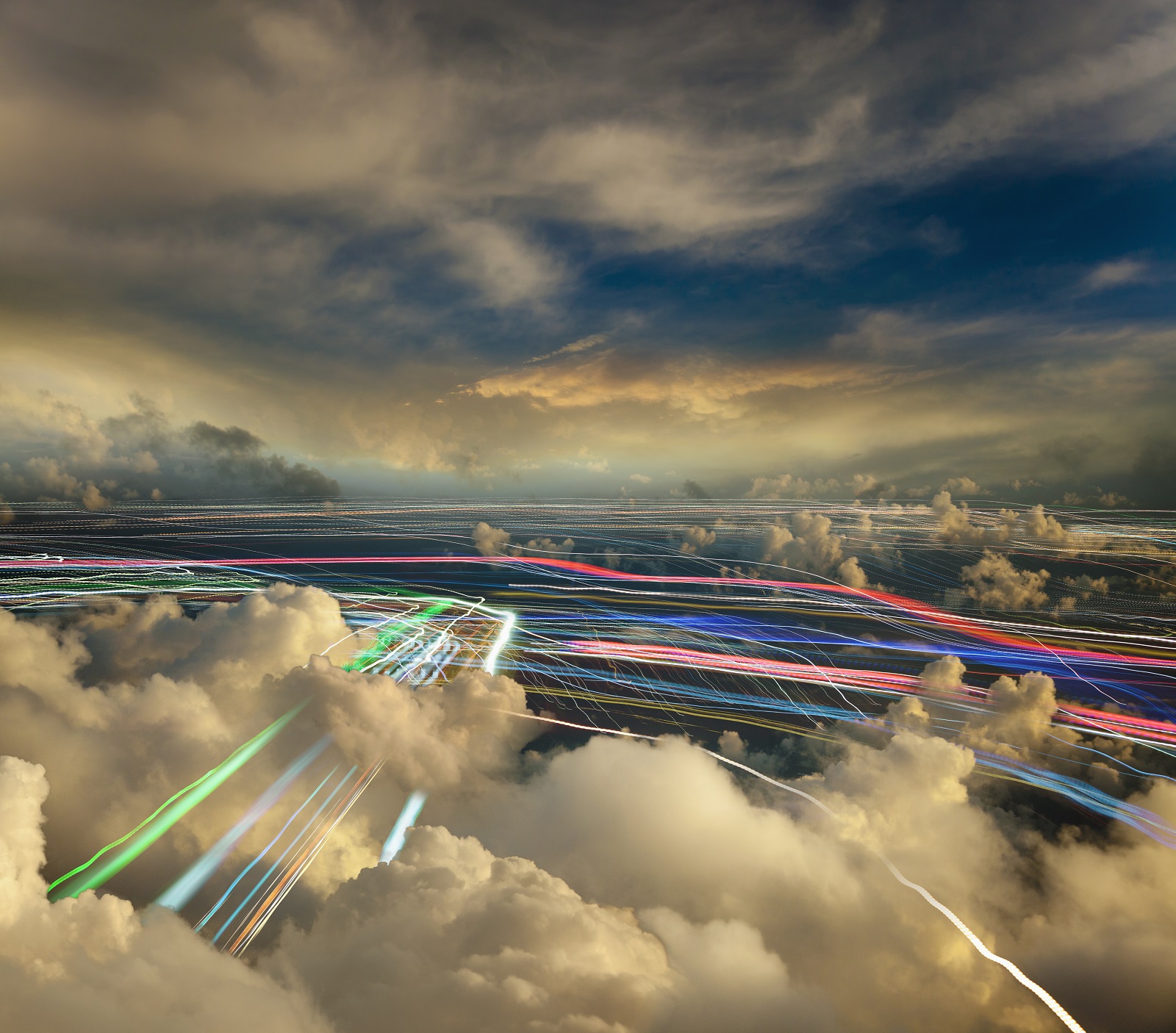 What makes Bitcoin so fascinating is the economic phenomenon being created by application of the technology.

The Bitcoin network is multi-sided, with two categories of participants: users (merchants, consumers, investors and speculators) and enablers (miners, exchanges and developers). As an economic network, Bitcoin exhibits effects that are observable in many other networks, such as telephones, fax machines, social media, PC operating systems and airlines. Many are positive and extremely powerful, yet one is negative and presents a big challenge.

One positive effect of the Bitcoin network is cross-sided. The more merchants accept Bitcoin, the more consumers are likely to pay with Bitcoin; the more consumers use Bitcoin, the more likely merchants are to accept it. Or, the more the Bitcoin network is used, the more incentives there are for exchanges to enable buying and selling of bitcoins, for developers to build apps and platforms (such as wallets or micropayment mechanisms) and for miners to compete for block rewards and transaction fees.

Miners are worth closer examination as they underpin the entire Bitcoin network and have a vested interest in the network growing in size and value. They compete with each other to create the blocks where bitcoin transactions are stored and they validate transactions through a proof-of-work consensus mechanism. Validated transactions are immutable, which makes Bitcoin trustworthy and attractive. Miners are rewarded in bitcoins for their efforts; since bitcoins have value, miners generate revenue. The more the network is used, the more valuable bitcoins become, the more money miners make, and the more they compete. The more miners compete, the stronger the immutability and trust of the network becomes.

Miners create a new Bitcoin block roughly every 10 minutes. The miner who wins the race to create a block receives a reward of 12.5 bitcoins per block (until recently, it was 25 bitcoins—the reward halves every four years). Additionally, miners receive transaction fees set by the sender of a transaction. Over the past 12 months ending 30 June 2016, miners generated income of $535 million with 99 percent from block rewards and one percent from transaction fees. As the block rewards halve every four years, miners over time need to become less reliant on block rewards and more reliant on transaction fees. Thus, it is in their interest for network usage to grow. This again shows the positive network effects and incentives in the Bitcoin network. For the economics of the network to work, miners need to grow its transaction capacity significantly—at least 100x greater than the 225,000 transactions per day it currently supports, and over time perhaps 1000x greater than today needs to be achieved. I expect that the economics of mining will change significantly as the source of revenue shifts from block rewards to transaction fees, but this sort of transaction growth over the next 5-10 years is essential for Bitcoin to be economically sustainable.

However, the big issue Bitcoin faces is the limit on capacity of the Bitcoin protocol itself. Each block is only one megabyte in size, limiting it to hold a finite number of transactions. This results in the number of transactions per second (TPS) on the Bitcoin network of around seven TPS—a rate that is already near realization and causing network congestion, a negative network effect. Unless the Bitcoin network is configured to scale, the positive network effects will reverse and the network will collapse.  If users cannot get transactions confirmed, then they will stop initiating them, the number of unique addresses used will diminish and the network value will drop to levels that compel miners to stop mining.

Solutions to the capacity issue already exist—block size increases, segregated witness and Lightning networks, to name a few – but it requires consensus among the enablers to adopt them, something which has not happened yet. However, these solutions have the ability to allow the Bitcoin network to scale continuously, giving miners the capacity they need long term to continue growing.

The challenge, still, is for the enablers, especially the miners to adopt such solutions.

[1] Source of all data for the analyses in this blog is https://blockchain.info 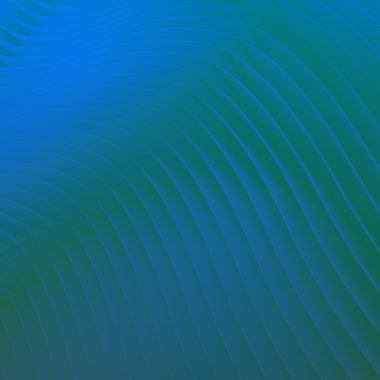 Next Post - Banking customer experience: What every bank needs to know about 55+ consumers

Suggested Post - Banking customer experience: What every bank needs to know about 55+ consumers